Congratulations to Our MCHS STARs! 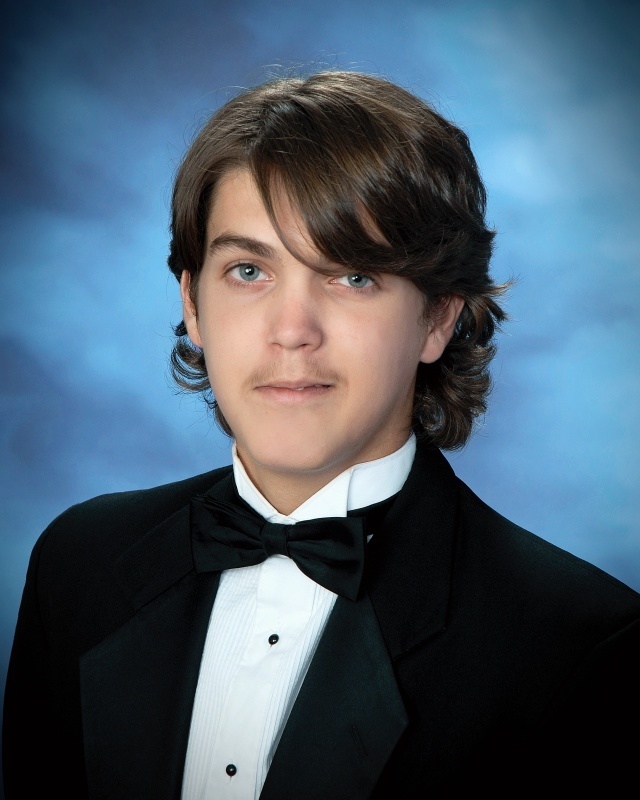 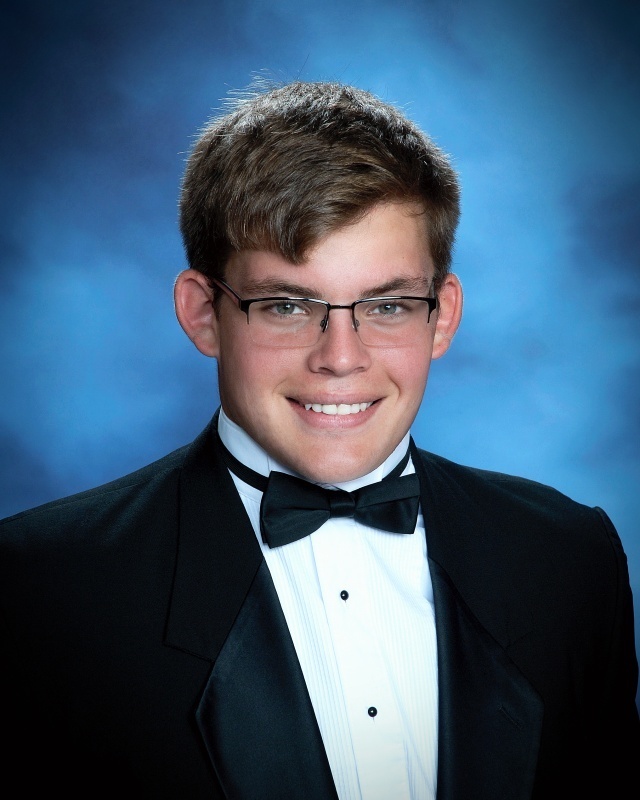 For the first time, Marion County has two STAR Students who have each selected a STAR teacher.  Dakoda Mincey and Parker Satterwhite have claimed this year’s STAR honors.  STAR students must rank in the top 10% of their graduating class and must have the highest SAT score among students in that group from one testing administration.

Dakoda is the son of David and Shannon Mincey.  He is the drum major of the Marching Eagle Band and has been named Best in Class for two consecutive years.  He is a member of Honor Band and UGA Janfest.  He is also a member of the Scholars Academy/dual enrollment, Senior Beta, and the tennis team.  Dakoda ranks first in his class and has received many academic honors, including being named a graduation marshal, a Senior Superlative, a UGA Certificate of Merit recipient, a Presbyterian College Fellow, and a Wofford Scholar.  Outside of school, he is involved with the Performance Academy where he serves as their Council President. Dakoda has been accepted to the University of Alabama, where he plans to major in music education.

Dakoda has selected Mr. Joshua Milam as his STAR teacher, explaining, “Mr. Milam is far more than an ordinary band director; he is a mentor. He’s the guy I’ve looked up to since I started my journey in music, and he’s there for everything. Whether it’s something musical, something I have to do for college classes or to prepare for my next step toward the University of Alabama, he is the first one to help with anything I need. No, he’s no ordinary teacher; Mr. Milam is an extraordinary friend and someone that I know I can call on for years to come.”

Parker is the son of Andrew and Robin Satterwhite.  He is a three-sport athlete (football, wrestling, and tennis).  Parker was selected for the GACA Single A All-State football team.  He was selected as a Senior Superlative and is also a member of Scholars Academy/dual enrollment and Senior Beta.  Through his involvement in FFA, he has excelled at Nursery Landscaping, earning a 3rd place team award, a gold credential, and a high individual award for the entire state.  Parker currently ranks 4th in his graduating class and is both a UGA Certificate of Merit recipient and a Presbyterian College Fellow.  After high school, he will attend Georgia Southern University to major in electrical engineering.

Parker has selected Mr. Chris Kirksey as his STAR teacher. “Coming in from another school system was a dramatic change for me.  Coach Kirksey was one of the first people who welcomed me; he made me feel like I belonged in the Marion County School System.  His influence in my life from that point on made him the perfect choice for my STAR teacher, Satterwhite stated.

The PAGE Student Teacher Achievement Recognition (STAR) program is sponsored, administered, and promoted by the Professional Association of Georgia Educators (PAGE) Foundation.  The PAGE STAR program honors Georgia’s highest achieving high school seniors and the teachers who have been most instrumental in their academic development. Since its creation in 1958 by the Georgia Chamber of Commerce, the STAR program has honored nearly 27,500 students, who have in turn chosen their STAR Teachers to share in this recognition. Region winners compete for the honor of being named State PAGE STAR Student.  STAR Teachers continue on with their STAR Students at every level of the program.

Marion County wishes to congratulate both Dakoda Mincey and Parker Satterwhite, and their respective teachers, good luck at the Region STAR Banquet in March.